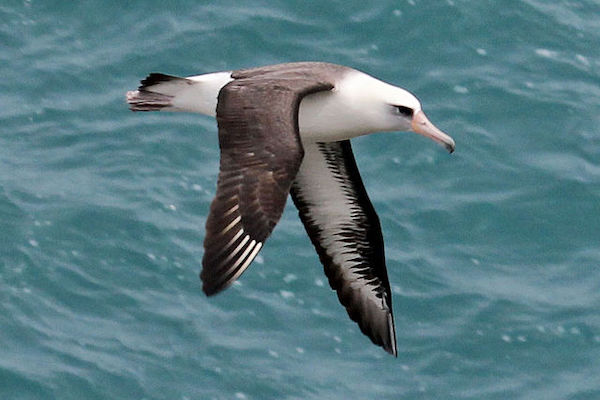 The Wildlife Refuge Protecting the Oldest Known Bird in the World

Have you been to - or known of - the James Campbell National Wildlife Refuge? It was once part of a large sugar plantation on the North Shore of Oahu - but after the decline of the sugar industry, the reserve was set up in 1976 to preserve the islands' unique species - like the Hawaiian hoary bats, hundreds of different kinds of seabirds, and of course, the roley poley monk seals.

These monk seals are a gentle species of marine mammal that only live in the Hawaiian islands. Despite their endangered status, they can be seen fairly often resting by themselves on the island's beaches. Since they are solitary animals, folks decided to call them “monk” seals. so, keep a look out on the beaches, and you might see one! If you do - please remember to keep a safe distance. Getting too close will result in a fine.

RELATED: Protect Local Animals - Ways in You Can Help

At the wildlife reserve, their main focus is protecting migratory bird species. One of which is the Laysan albatross - a bird species with not only one of the longest wingspans, but also the longest lifespans! In fact, there is one individual - a female bird named wisdom - that is the oldest known wild bird in the world. She was first tagged by scientists in 1956 and still lays an egg every year on Midway Atoll in the far northwestern Hawaiian islands, doing her part for her species' survival over 60 years later. What a mom! Or should we say... grandma?

In fact, in addition to the main Hawaiian islands, Hawaii actually has over a hundred islands, atolls, and seamounts that extend over a thousand miles into the pacific. This island chain provides a pristine environment for these special birds.

However, these remote islands are threatened by climate change. Scientists are working hard to transplant and introduce these endangered bird species from the northwestern Hawaiian islands to Oahu, hopefully protecting them from rising ocean levels and saving them from extinction. Laysan albatrosses return to the same spot every year to nest.  A couple of years ago, scientists hatched a few albatross eggs and hand-raised the chicks, helping them to feel at home on Oahu. Soon, with any luck, there might be a well-established colony of Laysan albatrosses, making a comeback against the threat of extinction.

Want to learn even more about Hawaii's wildlife? Take one of our Oahu driving tours!