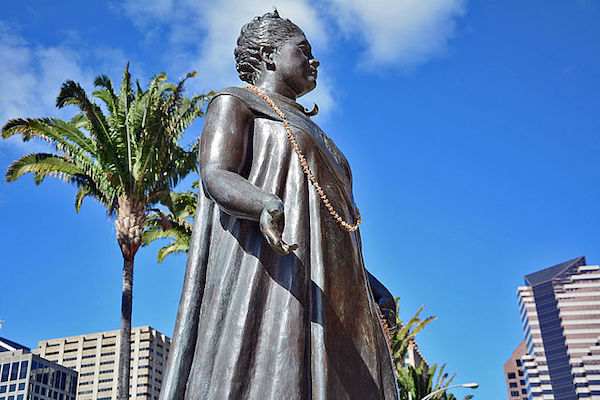 A queen dedicated to her kingdom, Liliʻuokalani was the last sovereign monarch of Hawaii. She was arrested and spent eight months in house arrest for her pursuit of Hawaiian independence. Here’s more of her story…

Prior to Queen Liliʻuokalani’s rule, her brother, Kalākaua was king. During his reign, American businessmen and missionaries fought to end the monarchy as a way to increase their own influence in the islands.

Pressure built until Kalākaua was forced by gunpoint to sign a document stripping him of his powers and withholding voting rights from most native Hawaiians. This became known as the Bayonet Constitution because it was signed at gunpoint. These foreigners wanted control of the Hawaiian government and took it by force. Within a few years, Kalākaua died and his sister, Queen Liliʻuokalani ascended to the throne. She was beloved by the native people, believed strongly in Hawaiian independence, and made it clear that she didn’t want foreign interference in Hawaii's government. 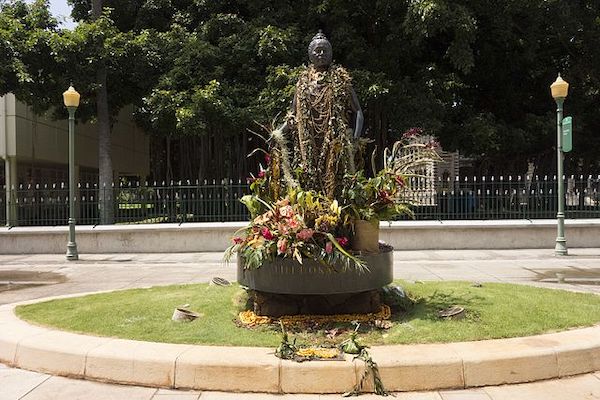 Daniel Ramirez from Honolulu, USA, CC BY 2.0, via Wikimedia Commons

In January 1893 she wrote, “by the Grace of God and under the Constitution of the Kingdom, (I), do hereby solemnly protest against any and all acts done against myself and the constitutional government of the Hawaiian Kingdom, certain persons claiming to have established a provisional government of and for this Kingdom,” according to a Honolulu Star-Bulletin article from 1996.

She was quick to try and throw out this trumped up constitution that was created under her brother’s rule, but it was too late. By compulsion and in order to avoid the loss of life, the queen reluctantly relented her power, and ordered her supporters not to retaliate. Her hope was that in time reasonable US officials would help overturn this illegal act of its citizens and restore the Hawaiian monarchy.  However, help never came. 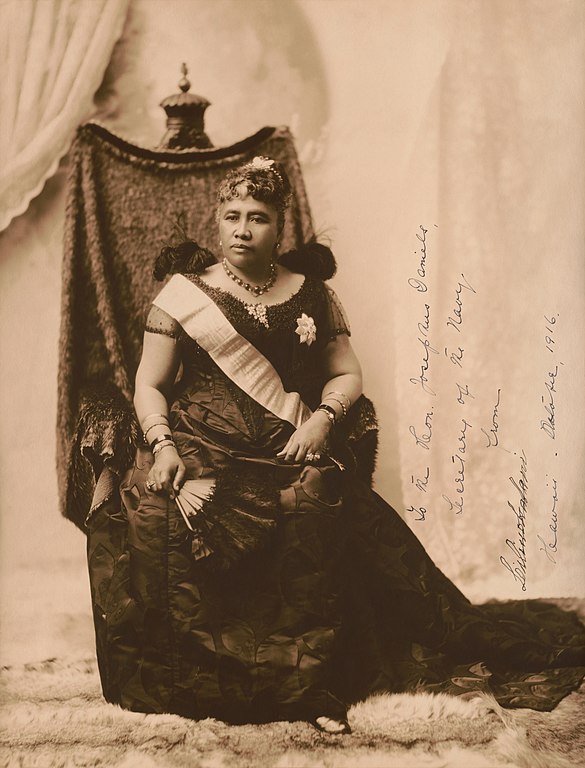 In 1895 a counter revolution took place — the queen’s supporters made an attempt to take the kingdom back by force but the plan was discovered. Queen Liliʻuokalani was convicted and sentenced to five years in prison at hard labor, but her punishment was reduced and she was placed under eight-month house arrest.

Ultimately, she was forced to relinquish all future claims to the throne.

When you visit Iolani Palace — the United State’s only royal residence — you’ll learn more about the overthrow of the monarchy, this loyal queen, and how she spent her time in house arrest.