Receive directions via email for how to redeem your purchase.

Apply Promocode on the next step
$0.00
Check Out 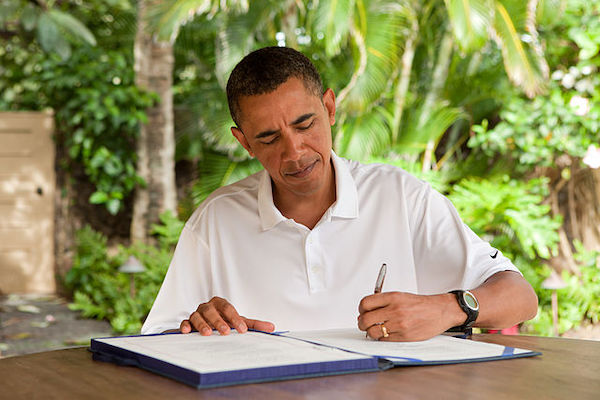 Former president Barack Obama grew up on King St in Honolulu. This very street is where Obama attended school, at Washington Middle. It’s said he learned to play basketball on their very courts!

Past the school, there is a 13-story apartment building called Punahou Circle. Wanna guess who used to live there? If you said Obama, you’d be right! In fact, would you believe that the Baskin Robbins down the road is where Obama’s first job was? Guess he really did have humble beginnings.

Further down the road is Punahou College Prep School. Punahou was founded in 1841, making it not just one of Hawaii’s first missionary schools, but also one of the oldest schools west of the Mississippi!

The land the school sits on was donated by the Hawaiian royal family. In 1851, the students themselves actually helped construct one of the halls that’s still in use today. Cool thing is, they built the structures using coral harvested from the ocean, as well as lava rocks from Manoa valley!

Nowadays, Punahou is a private school that’s known for teaching Hawaii’s elite. The school has a lot of notable alumni, including - you guessed it - Barack Obama, who actually attended the school on a scholarship.

Want to learn more about Oahu? Check out our Oahu tours!